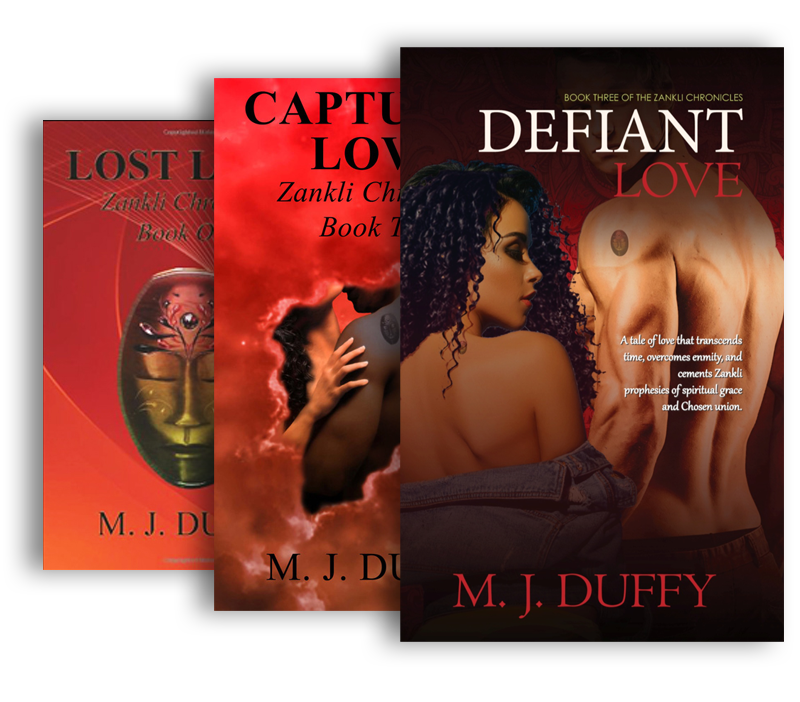 The ZANKLI SAGA CONTINUES!
DEFIANT LOVE is now available to purchase on Amazon – published in paperback and eBook!
DEFIANT LOVE is a romantic fantasy with suspense, mystery and salacious activities. Brad and Shannon are Zankli Chosen, prophesied mates and gifted beyond others of their kind. Combined their powers are unparalleled. Yet there is an ancient force, and a malevolent obstacle to their union that forms a menagerie of hatred threatening them as well as all mankind. Known as the Anomaly, this evil force is relentless in its quest to control Earth and destroy both species.

M.J. is available for speaking engagements, appearances and signings. Visit her Tour Page for info!

The wars of the cosmos had been raging for ages. The heavens were rife with the battles for supremacy in all ten dimensions. Tuk and his seraphs were, as always, winning the wars. Tuk’s powers were unquestionable. His strength was unparalleled. The Fifth Dimension, however, was at risk. Tibooquee and his Anomalies had entrenched themselves into the psyche of the earthly humanoids, spreading their corroded and stained evil throughout the environs to man and lesser animals.

In response, Tuk dispatched one hundred of his most valued Celestial Sentinels. Among them was the great watcher Tuk Kawu, FIRST among his kind, Tuk Tol, the geographer, Tuk Vo, the healer, Tuk Veel, the traveler, Tuk Ita, the telepath, Tuk Itoo, the mind-connector, Tuk Totii, the gifted physically, Tuk Qwa, the warrior strategist, and Tuk Pui, the dispatcher of beauty.

Tibooquee, the Supreme Anomaly, screamed his outrage and the heavens burst into a gigantic explosion. Comets rained down, striking earth, creating huge pits and craters with environmental and biological consequences. Much of earth froze and the climate became almost uninhabitable. Tibooquee wanted to destroy earth and its inhabitants. He failed. Man survived.

Brad and Shannon are Zankli Chosen, predestined mates, and combined they are the most powerful of their kind. Yet there is an ancient force, and a malevolent obstacle to their union that forms a menagerie of hatred threatening their love as well as the survival of mankind. Known as the Anomaly, this evil force is relentless in its quest to destroy both species. 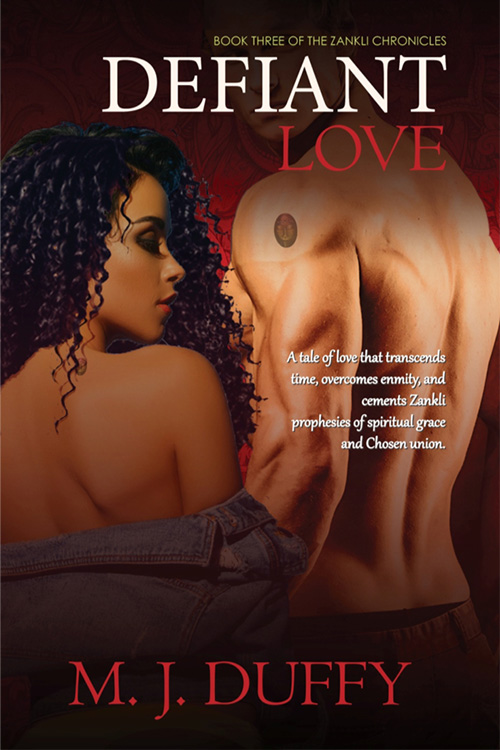 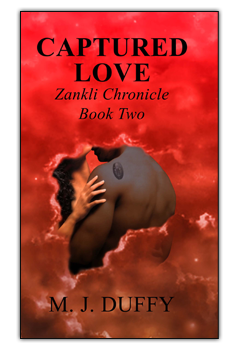 CAPTURED LOVE is the second volume of the Zankli Chronicles, which continues the sensual, epic fantasy of a race of beings whose superhuman gifts and soul connections transcend time and distance.Their ancient fables tell the story of a sacred river whose location high in the mountains of West Africa has been lost to memory. The greatest threat to the survival of Zankli—as well as to the survival of humankind—is the Tibooquee, known throughout Zankli as the Anomaly. It is the Anomaly that has sequestered the river, cloaking it from all humanity.

Lost Love Zankli Chronicle sizzles as Zankli descendants Andre Dunn and cosmetics heiress, Tyler Mueller, find, lose and regain love. Their passion for one another is ignited in a high-rise conference room, simmers in the African bush and overcomes deceit and betrayal in the corridors of corporate America.
Abandoned at birth, Tyler is reclaimed by her mother and inherits a vas cosmetic empire by age 12. Although she goes from rags to riches, nothing is simple for Tyler. Her life is a symphony of losses: first the untimely death of her mother, then theft of her personal affects and later separation from her foster family. 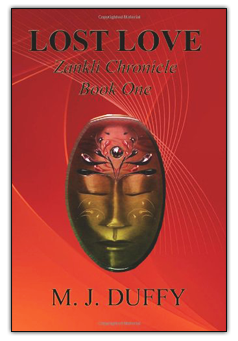